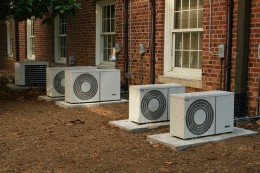 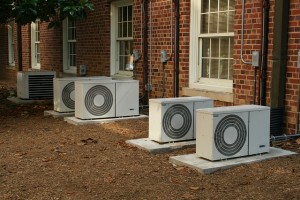 Since ductwork is mostly hidden behind walls or in the attic or crawl space, you probably don’t give it much thought. But it could be a major source of energy losses if it’s not properly constructed and well sealed. A typical house with central air conditioning and heating might lose as much as 30 percent of its cooling and heating energy due to ductwork problems.

Major ductwork repairs and duct sealing are jobs that are best left to HVAC professionals, but there are some things you can do before you call in the pros. Here are some basic do-it-yourself tips for increasing HVAC efficiency by repairing your ductwork:

Call us at Cox Air Conditioning & Heating for help with HVAC Efficiency. The money you spend on ductwork repairs will pay for itself in reduced energy bills. 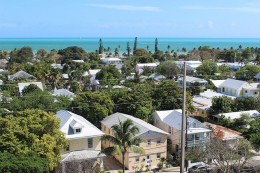 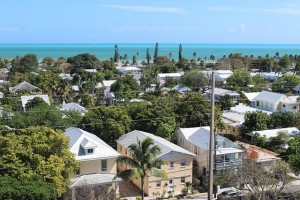 Air ducts are susceptible to harboring contaminants, such as mold and mildew, dirt, pollen, pet dander and other debris, that are not captured by the air filter. If it has been more than a few years since the duct system in your Tampa area home has been inspected, it may be time for a good duct cleaning to protect your family, as well as your home’s HVAC equipment, furniture and other physical items. END_OF_DOCUMENT_TOKEN_TO_BE_REPLACED